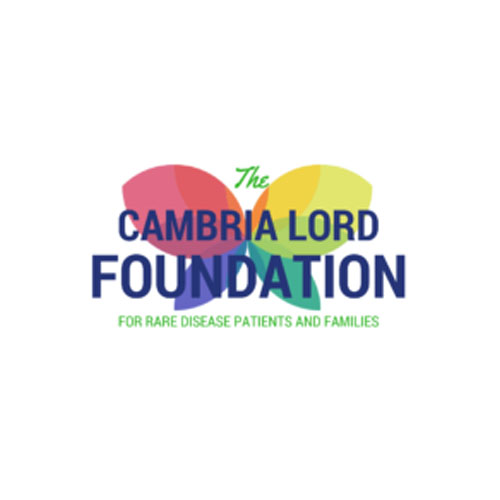 The Cambria Lord Foundation is a non-profit organization dedicated to providing support and resources to families affected by rare disease.

Over 30 million Americans live with a rare disease and 15 million of those are children. A rare disease has become a hot topic in the US on the political front as lawmakers in the House have launched a Rare Disease Caucus and the Senate is following suit.

At the CLF, current focus in on promoting initiatives and policies that will make a difference for the rare community. Current efforts include establishing a Kansas State Rare Disease Advisory Council and creating a National Emergency Treatment Database for Rare Disease Patients.