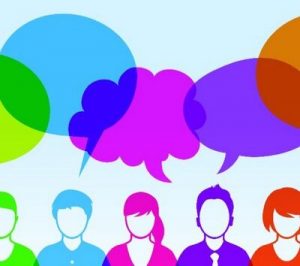 Over the past decade, regulators and healthcare authorities have become increasingly aware of the important role that patients can play in developing new medicines and getting them to market. In light of this, in new legislation in the US, the 21st Century Cures Act, which was passed in December 2016, the FDA has been charged with incorporating more of the patient perspective and experience into the drug development and review processes.

The FDA has announced that it intends to release four guidance documents over the given time period. The guidances will address topics of interest to stakeholders wishing to engage in, or promote, patient-focused drug development and regulatory decision making. Public workshops will be held, prior to the release of each draft guidance document, to allow the FDA to gather input from patients, caregivers, advocacy organizations, healthcare providers, medical researchers, industry, etc.

For more information, click here to access the FDA document detailing the agency’s plans for delivering on Title III Section 3002 of the Cures Act.